Actual problems of health and health care in the 3rd millennium

In the last days of March 2013, the National Academy of Medical Sciences (hereinafter – NAMS, the Academy) of Ukraine celebrated its anniversary – 20 years since its founding. On the occasion of this event, on March 5, 2013 in Kyiv, in the auditorium named after Professor V.O. Karavaev National Medical University (NMU) named after O.O. Bogomolets, a conference of young scientists was held, during which prominent scientists of the Academy gave lectures on the most pressing issues of medical science and practical health care. Today, we bring to the readers’ attention the lecture “Actual problems of health and health care in the 3rd millennium”, which was read by an academician of the National Academy of Sciences of Ukraine, vice-president of the National Academy of Sciences of Ukraine, rector of NSU named after O.O. Vitaly Moskalenko of Bogomolets. 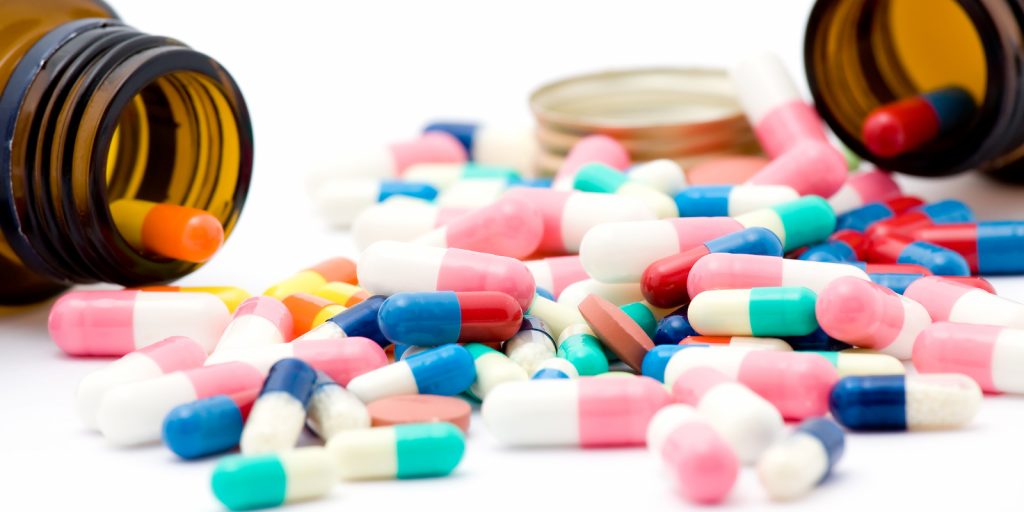 Starting the lecture, V. Moskalenko focused on the basic concepts, significance and essence of health and health care and emphasized that many things depend on how the concept of “health” will develop in the 3rd millennium. Currently, the value of health is increasing in the world. People are trying to live longer, have better health and use this health in new conditions. In confirmation of the importance of health for humanity, three aphorisms were given:
Health is not everything, but everything without health is nothing. Socrates
Life and health are the most valuable things we have. Ban Ki-moon
The only beauty I know is health. Christian Johann Heinrich Heine
So, if you conditionally put health on one side of the scales, and all the other values ​​of the world on the other, then health will prevail.

It will be recalled that the preamble of the Charter of the World Health Organization (WHO) states that health is not only the absence of disease or physical defects, but a state of complete physical, mental and social well-being. However, complete physical and mental well-being can only be determined by ideal health, which practically does not exist. It is also believed that health is a normal state of the body, which is characterized by optimal self-regulation, complete coordination in the functioning of all organs and systems, balance between the body and the external environment in the absence of painful manifestations. So, we can say that health is the ability of the body to be in balance with the environment.

According to the “Basics of the legislation of Ukraine on health care”, health is a state of complete physical, mental and social well-being, and not just the absence of diseases and physical disabilities, and health care is a system of measures carried out by state authorities and local self-government bodies, their officials, health care institutions, medical and pharmaceutical workers and citizens in order to preserve and restore physiological and psychological functions, optimal working capacity and social activity of a person with the maximum biologically possible individual length of his life.

V. Moskalenko further emphasized that the importance of health today is defined as a universal value that applies to everyone — rich and poor, young and old, people of different races. This is an inalienable human right, the importance of ensuring which grows every year. The right to health care at the international level was declared in 1948 in the WHO charter. It was reflected in the documents of regional organizations, the constitution of the European Union (EU) and the national constitutions of all countries. Ensuring the right to health is a priority in the field of global development, which, like the guarantee of the well-being and well-being of an individual and society as a whole, is reflected in the Millennium Development Goals of the United Nations.

The essence of health concerns philosophical, political, social and other aspects. Philosophical aspects consist in the choice of value orientations, political aspects – in ensuring the stability and security of the state, social aspects – in the restoration of labor resources, the ability to perform socially useful activities, economic aspects – in increasing labor productivity, creating material goods that improve the well-being of the population and the quality of life. The psychological component is determined by preferences and motivation in health-preserving behavior, the medical component is determined by the formation of the need for health care services.

In 2008, the WHO European Ministerial Conference on Health Care Systems “Health Care Systems – Health – Well-being” was held in Tallinn, at which the Tallinn Charter was adopted. In particular, this document states that health, the health care system and well-being are interrelated concepts. Economic dependence on the health of the population is very high. In the structure of costs, direct costs for health care make up 47.9%, and indirect costs caused by loss of income associated with morbidity and premature mortality make up 52.1%.
In order to answer the question of who bears the main responsibility for health, V. Moskalenko cited the statements of two prominent figures in this field.
Thus, according to Gro Harlem Brundtland, who was the Minister of Health and twice the Prime Minister of Norway, as well as the Director of the WHO, how health care systems are designed, how they are managed and how they are financed, — all this affects people’s lives and their health. According to the current Director of the WHO, Margaret Chan, the health sector serves the main interests of humanity, is based on strong moral criteria and has a strong set of social values ​​among its many advantages.

We have defined a set of main characteristics of health care systems, which includes importance, financial capacity, complexity and conservatism.

The importance of health care cannot be overstated. Everyone knows that health and healthcare concern everyone and everything. Demand for health care services is high and constant throughout life. There is no field on which a person is so dependent as on the field of health care. The leading role of health care is to meet the needs of medical services, reduce the impact of risks and reduce financial costs. According to statistics in Europe, every person visits doctors 5-10 times a year, every 5th resident is treated in a hospital, every 4th-9th resident uses emergency services. That is, the political situation and social mood in any state depends on the health of the population.

Financial capacity. It is impossible to find any industry in the world, the cost of which would exceed the cost of health care. This is 10–15% of GDP in economically developed countries (up to 20% in the USA), 3–5–7 thousand dollars. US per capita per year, and these costs are constantly increasing. The large volume of services is due to the high frequency of requests, the obligation and urgency of their provision, the implementation of preventive programs, the high cost of technologies, equipment, drugs, the need for expenses for constant updating and improvement of technologies, equipment, etc., and inconsistency with GDP growth rates.

The complexity of the system is determined by compositional and dynamic aspects. Compositional complexity is associated with the presence of many components, namely: buildings, structures, equipment, tools, transport, communications. Unlike other industries, the most important thing in healthcare is technology and equipment, which is very expensive today. Therefore, the amount of funding for health care exceeds that of any other industry. For example, US defense funding is only 5-6% of GDP, while healthcare spends 16-17%. Dynamic complexity is caused by a large number of existing and potentially possible connections between levels, parts, components, as well as multicomponent relationships at all levels of medical care.
Conservatism is due to the importance and responsibility for preserving health, complexity and specificity, including hierarchical multicomponentity, many interrelationships, a large number of employees, potential professional authority and demand among patients and society, their resistance to innovation, which is caused by the reluctance of a possible loss of leverage impact, work, income reduction, the need to master new professions, acquire new knowledge, etc. Also, the formation of conservatism is influenced by resistance to reforms on the part of the population as a result of limiting their interests, reducing the service program, etc. The larger the system, the more conservative it is. Therefore, reforms should be carried out only with the aim of protecting the patient’s interests.