The analytical note examines the main problems and shortcomings of the current health care system in Ukraine. The main advantages, disadvantages and risks of transformations are determined. The main problems that stand in the way of introducing a mandatory health insurance system in Ukraine are formulated. The priority tools for increasing the effectiveness of the functioning of the Ukrainian health care system are proposed.

REGARDING THE PRIORITY DIRECTIONS OF IMPROVING THE DOMESTIC HEALTH CARE SPHERE

Reforming the medical industry is an integral part of socio-economic transformations in Ukraine. The Economic Reform Program for 2010-2014 “Prosperous Society, Competitive Economy, Effective State” lays the foundations for building a qualitatively new health care system. The main goal of the reform is to build a health care model that would ensure equal and fair access of all members of society to the necessary medical services, high quality and cost-effectiveness of these services while maintaining a socially acceptable amount of state guarantees. One of the important tasks of reforming the health care system at the current stage is the preparation of conditions for the transition to the insurance or budget-insurance model (compulsory social health insurance (OSMS).

Despite the fact that the debate on the introduction of OSMS in Ukraine has been ongoing for at least the last nineteen years, in connection with which relevant bills have been repeatedly developed, among scientists, government officials, legislators, employers, trade unions, representatives of the medical community and ordinary citizens, and still there is no unified opinion regarding the final direction of the development of the national health care system, the vision of the ways of its financing, as well as regarding the necessity, possibility and form of introduction of insurance medicine.

Meanwhile, problems in the field of health care indicate the need to immediately find ways to reform the medical industry. 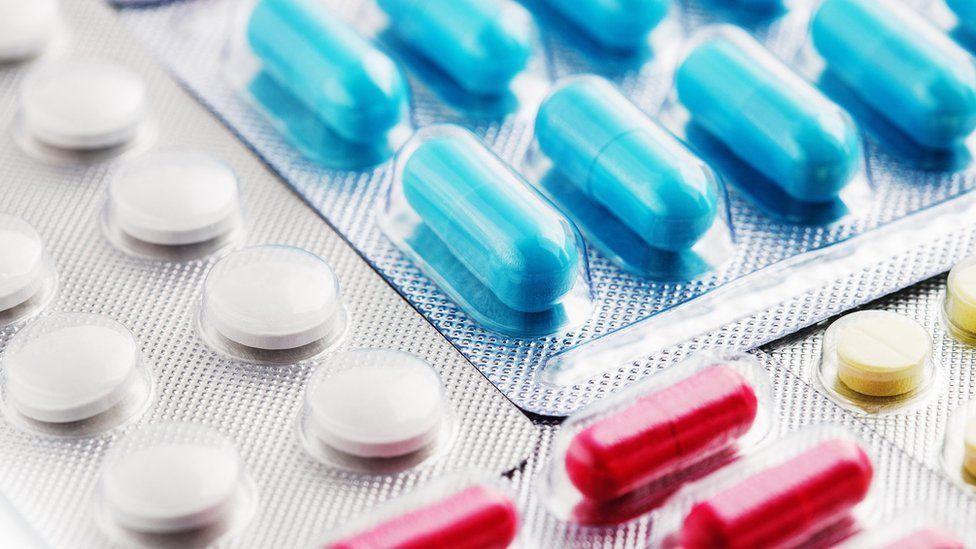 1. Lack of resource provision in the field of health care, in particular, a low share of health care costs relative to the gross domestic product (GDP) of Ukraine. Over the past five years, it has fluctuated between 3-4%, which is almost 3 times lower than the average global costs for medical care.

2. Disadvantages of the mechanisms of state financing of the health care sector, in particular:

– The share of non-state and informal components of financing is high. Despite the constitutional guarantee (Article 49) of state financing of the health care sector, in Ukraine, the total financing is almost half provided by the non-state share of financing, which is formed at the expense of investments, charitable contributions, personal expenses of the population, etc. According to research, the volume of informal/shadow payments is 41.0–50.0%.

– Duplication of funding from budgets at different levels is observed.

– The formation of the estimate of medical institutions takes place depending on the capacity of the medical institution (the number of beds and medical personnel), and not on the real needs of the population for medical care, which leads to extensive development of the industry. The majority of state funding goes to funding hospitals, with 80-90% of it spent on staff wages and utilities.

Thus, despite a certain increase in budget funding of the health care sector in recent years, its size in per capita terms remains very low, which leads to an increase in the share of personal expenses of the population (both official and unofficial) and the replacement of free medical care paid

3. Imperfections of the structural and organizational model of the POPs, in particular:

− In Ukraine, in addition to the health care system, which is under the responsibility of the Ministry of Health of Ukraine (MoH of Ukraine), there are a number of parallel medical services of the systems of ministries and departments (14), which finance 42.3% of health care expenses health from the state budget. The presence of departmental health care systems also turns into supporting the duplication of capacities of medical institutions, and, accordingly, inefficient use of public funds.

The consequence of the above is that, according to the sample survey of living conditions of households in 2010, almost every fifth (in 2009 – almost every second) households whose members needed, but did not receive, medical care reported cases of inaccessibility for sick family members, necessary treatment in inpatient medical institutions. Almost all such households indicated that the forced refusal of adequate treatment was caused by its too high cost).

4. Irrational use of available resources, in particular:

– Duplication of medical services at different levels of medical care provision, which is manifested in the concentration of highly specialized medical institutions in a certain administrative territory. This, on the one hand, creates a regional disparity in medical care, and on the other, leads to inefficient use of medical resources in a limited area.

− There is no system of the patient’s route from the primary care physician (therapist, pediatrician, family doctor) − patients, as a rule, go directly to specialist doctors on their own, which, on the one hand, creates conditions for abuses in the medical field, and on the other on the other – excessive, in the vast majority, unfounded demand for specialized (more expensive) medical care. 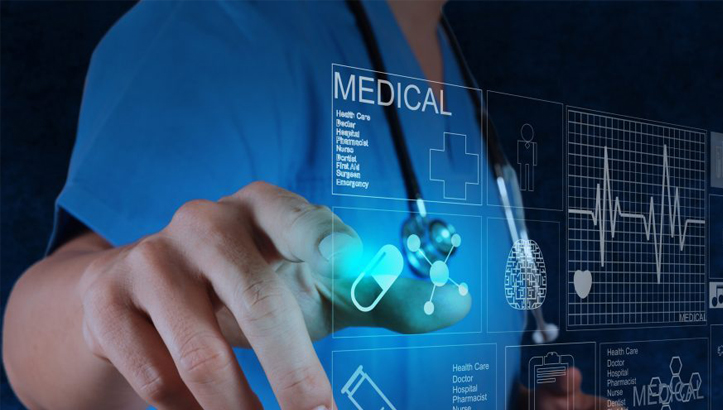 – Disproportion in provision of quality health care services to rural and urban population of Ukraine. According to sociological research, in almost every second household in which a member needed medical assistance, he did not receive it (in 79% of cases due to the high cost of services, in 11% – the lack of a medical specialist of the required profile (in rural areas – 17 %). It is worth noting that the first steps of reform, namely the optimization of health care facilities, only deepened this problem. If earlier there were FAPs in rural areas, today most of them have been eliminated, and the geographical remoteness of some population centers in combination with the low quality of roads and transport generally leaves a certain part of the population of Ukraine without medical care.

– High cost of medicines, uncontrolled pricing system for medicines and lack of state provision of medicines. The consequence of the above is that more than half of the population of Ukraine is unable to purchase the necessary medicines due to their high cost.

– High level of corruption and informal payments in the health care system. According to sociological research, in January-September 2010, every eighteenth hryvnia (in January-September 2009 – every twelfth) of the funds spent by the population on health care services was directed to pay for services received in the informal sector POPs (bribes, monetary rewards to citizens who are engaged in the provision of medical care without appropriate legal registration of this activity, etc.).

6. The low quality of staffing of the POPs, in particular:

– District doctors, whose work is paid according to rates and does not depend on the quality of their work and the volume of services provided, are not interested in improving their qualifications.

7. Imperfection of the legislation regulating the activities of POPs, in particular:

– Inconsistency of the legal framework that defines and regulates the mechanisms of financing of health care, in particular, the terms “medical aid” and “medical care” are not legally established. This is necessary to establish a basic package of medical care, the provision of which the state guarantees to all its citizens free of charge, that is, at the expense of state and local budgets.

Thus, in the draft laws “On the peculiarities of the activity of health care institutions” (Article 1) and “On introducing amendments to the Fundamentals of the legislation of Ukraine on health care” (Article 3), which are at the stage of public discussion on the website of the Ministry of Health of Ukraine, the specified terminology was introduced. But the analysis of these draft laws showed that concepts such as:

Medical care – assistance provided for the purpose of promoting health promotion, prevention, diagnosis, treatment and rehabilitation of the patient and is not necessarily limited to medical care;

Medical care is the activity of health care institutions and natural persons – entrepreneurs, who are registered and received the appropriate license in accordance with the procedure established by law, which contributes to health promotion, prevention, diagnosis, treatment and rehabilitation of citizens and is not necessarily limited to medical care.

This may lead to further inconsistency in the development of a package of by-laws, manipulation of the relevant inconsistency, etc.

Lack of legislative protection of the rights of patients and medical workers in Ukraine.