194 countries are members of WHO. The headquarters is located in Geneva.

The main structures of WHO are the World Health Assembly, the Executive Committee and the Secretariat.

The Executive Committee – the executive body of WHO – consists of 34 members, technically qualified in the field of health care. Committee members are elected for a term of three years. The main session of the Committee, at which the agenda for the upcoming WHA session is agreed and resolutions are adopted for the WHA presentation, is held in January, and another, shorter session is held in May, immediately after the Health Assembly, to consider administrative matters. The main functions of the Executive Committee are to implement the decisions and policies of the Health Assembly, to provide it with advisory assistance and to generally facilitate its work.

The WHO Secretariat consists of about 8,000 specialists in the field of health care and other fields, as well as other employees working under fixed-term contracts at the headquarters of the Organization, six regional offices and in the countries. 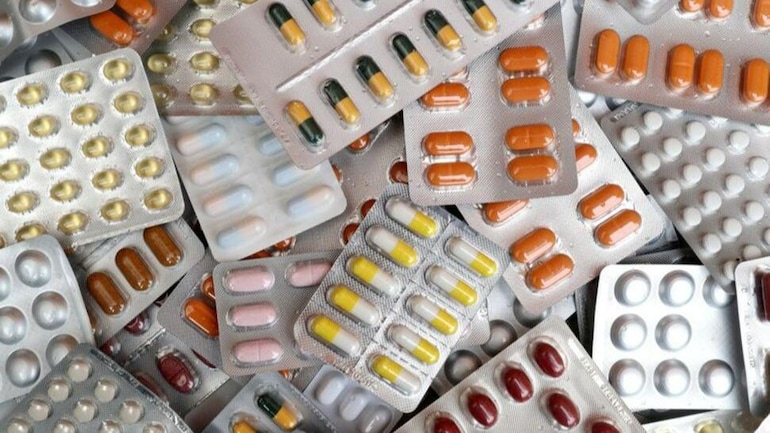 The organization is headed by the General Director, who is appointed by the Health Assembly on the proposal of the Executive Committee for a term of five years. On July 1, 2017, Dr. Tedros Adhanom Ghebreyesus (Ethiopia) was appointed Director-General of WHO.

The main goal of the WHO is to help ensure the health care of the population of all countries of the world. The text of the WHO Statute can be briefly formulated as “Right to Health”. WHO coordinates international cooperation for the purpose of development and improvement of health care systems, eradication of infectious diseases, implementation of general immunization, fight against the spread of AIDS, coordination of pharmaceutical activities of member countries, etc. In recent years, thanks to the efforts of the WHO, health issues have become a priority on the political agenda of the world. They began to be discussed at the most important political forums, and new financial resources are being attracted to this industry.

In order to take into account regional health priorities more fully and to ensure a closer connection with the needs of national health systems, WHO’s main activities are carried out through its six regional offices and through WHO Country Offices.

Bureau of the WHO European Region, which includes 53 countries, including Ukraine, located in Copenhagen (Denmark) and headed by the Regional Director. On February 1, 2010, the five-year term of office of Zuzhanna Jakab (Hungary) as the Director of the WHO European Commission began.

Ukraine has been a member of the WHO since 1948 (joined the WHO Charter on April 3, 1948). From 1950 to 1991 – the period of inactive membership of Ukraine in this organization. It renewed its membership in 1992. The WHO Representative Office in Ukraine operates in Kyiv.

Ukraine’s cooperation with the WHO is one of the important components of international cooperation aimed at ensuring the constitutional right of every citizen of Ukraine to health care, medical assistance and medical insurance. Such cooperation becomes especially important in the conditions of globalization.

The approaches of the WHO, according to which health is considered at the same time as a resource and a goal of development and a key to prosperity, correspond to the principles of the state policy of Ukraine in the social and economic sphere. The main tasks of the WHO and the strategic directions of their implementation correspond to the interests of Ukraine.

Ukraine’s cooperation with the WHO is carried out mainly through the European Regional Bureau (ERB) in accordance with the two-year framework agreements concluded between Ukraine and the ERB. The agreements define the priority directions of cooperation, to which the funds allocated from the main budget of the WHO to support measures at the country level are directed. 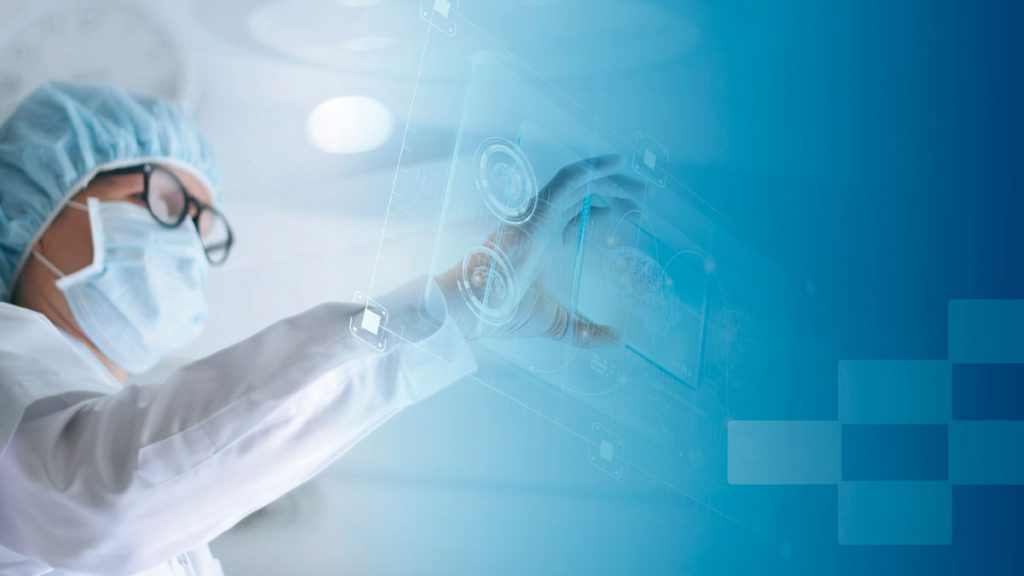 Medications are the most widely utilized interventions in health care, and medication-related harm constitutes the greatest proportion of the total preventable harm due to unsafe care, let alone the economic and psychological burden imposed by such harm. Acknowledging this substantial burden and recognizing the complexity of medication-related harm prevention and reduction, “Medication Safety” has been selected as the theme for World Patient Safety Day 2022.

The campaign is envisaged to provide the needed impetus to consolidate the efforts of the existing WHO Global Patient Safety Challenge: Medication Without Harm, emphasizing the need to adopt a systems approach and promote safe medication practices to prevent medication errors and reduce medication-related harm. Special consideration will be given to areas where most harm occurs. The key action areas are high-risk situations, transitions of care, and polypharmacy.